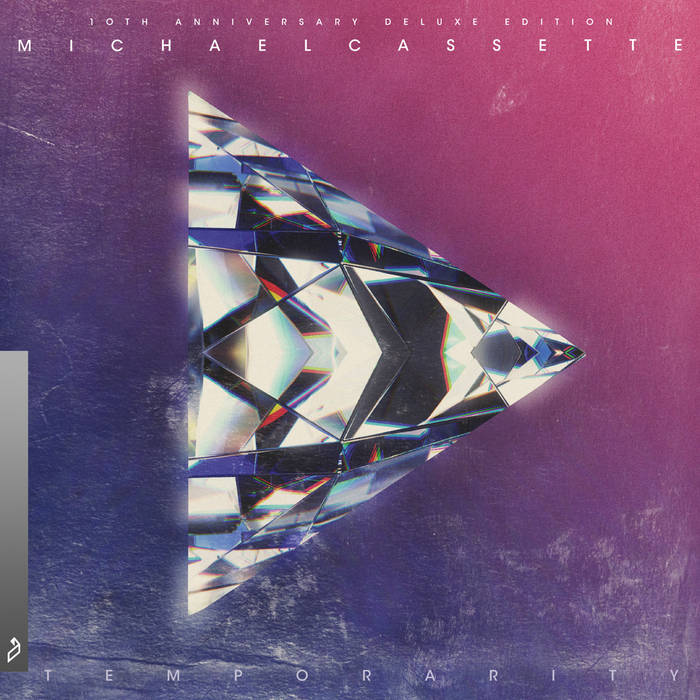 Marc Fife Temporarity, originally released in 2010, was such a fresh sounding album in its combination of 1980s sounds with modern production. With the explosion of synthwave over the past several years, this album proves Michael Cassette to be a vanguard of the genre. The future proof production here has no equal and for an extra english pound we get all the extended mixes and a handful of master-crafted remixes. Favorite track: Magenta Sunset.

One of Anjunadeep’s earliest stars, 80s-inspired producer Michael Cassette is a much-loved favourite of fans and producers alike, with many of the labels biggest acts such as Lane 8, Yotto and Marsh taking influence from his work.

Marking a decade since its release, ‘Temporarity’ is being re-issued with a deluxe 10th anniversary edition, with a first ever vinyl pressing on a deluxe 2x12 vinyl release, and a collector’s edition cassette tape. The deluxe digital product also sees two new remixes from label legends Jody Wisternoff and 16BL and exclusive new streaming edits of all album tracks.

Bandcamp Daily  your guide to the world of Bandcamp

MF DOOM is given his flowers, plus appearances from MC Jada Imani and Stanley Ipkuss